The City of Buffalo Office of New Americans (ONA), launched by Mayor Byron W. Brown in 2015, aims to ensure that Buffalo remains a welcoming city and a preferred resettlement site in the United States. ONA works to create economic and academic opportunities within the City’s incumbent population and in its growing refugee and immigrant communities. Its mission is to promote access to City services, area resources and to implement policies that facilitate the successful integration of newcomers into the civic, economic, and cultural life of Buffalo. 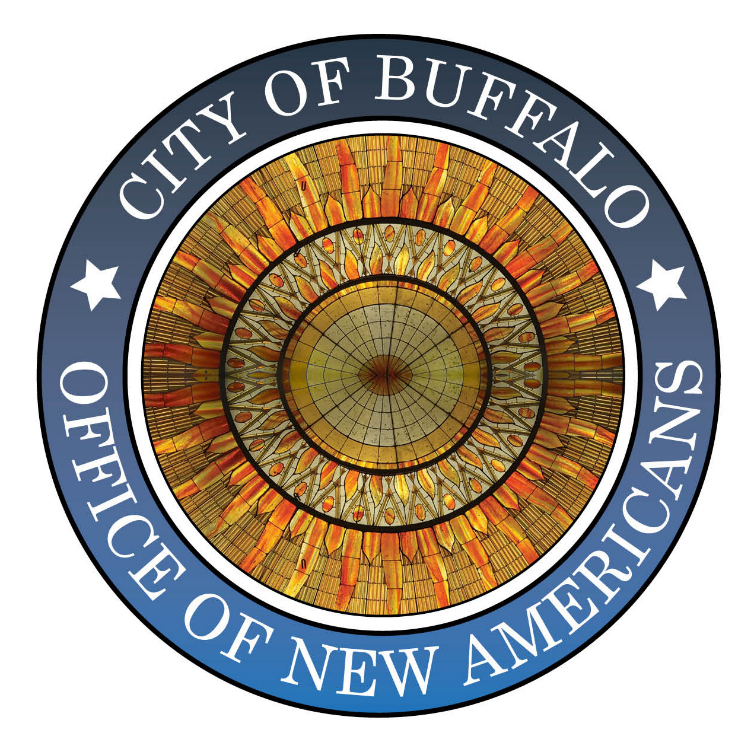