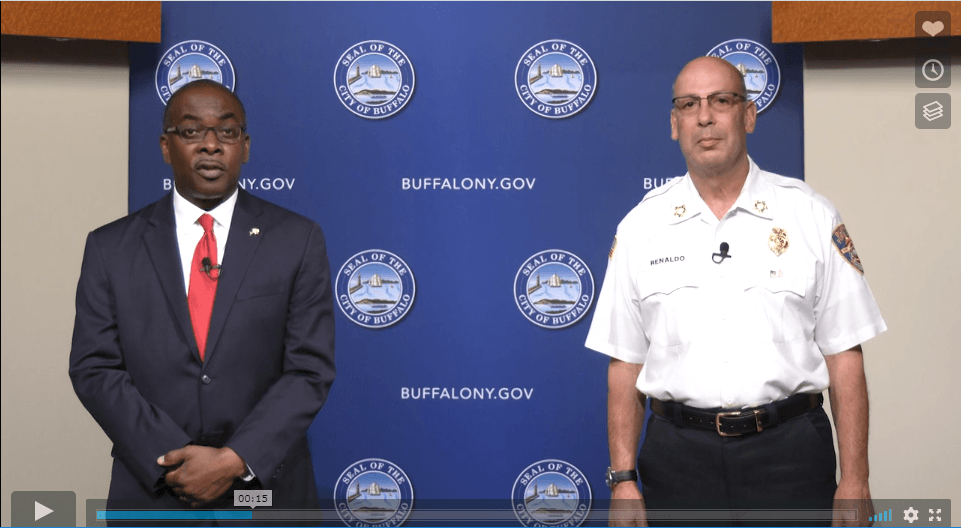 American homes suffer an unwanted fire every 10 seconds, and every 60 seconds they suffer a fire serious enough to call the Fire Department. Most importantly, every two and a half hours, someone is killed in a house fire.

Protecting your family from fires requires advance planning for what to if there is a fire. This includes the use of protective devices, such as smoke detectors to provide early warning of fire, especially at night. 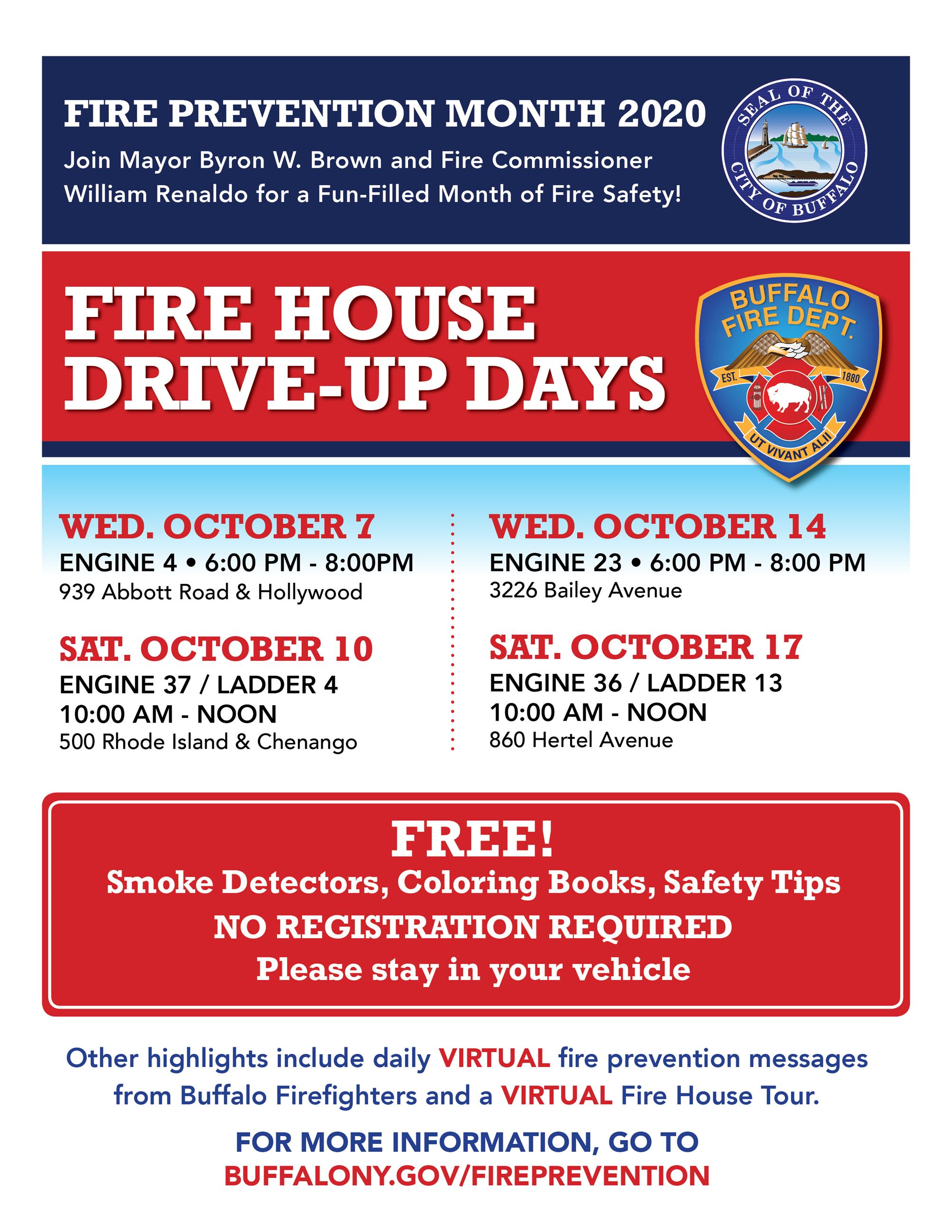 Most victims of fire succumb to the smoke and toxic gases and not to burns. Fire produces poisonous gases that can spread rapidly from the fire itself to claim sleeping victims unaware of the fire.

Most house fires occur in the kitchen while cooking and are the leading cause of injuries from fire. Common causes of fires at night are carelessly discarded cigarettes, sparks from fireplaces and heating appliances left too close to furniture or other combustibles.

Children playing with matches or lighters is a leading cause of house fires and one in which the children and others present are often hurt. Children have a natural curiosity about fire and are tempted to play with matches or lighters. Even though children are curious about fire, they may become frightened and confused in a fire and hide rather than escape to safety. Children are often found hiding in closets or under beds where they feel safe. It is crucial to discuss with your children the dangers of fire.

Clothing fires are a significant cause of fire injuries to children (and to adults too). They set their clothes on fire by getting to close to heat sources such as open fires or stoves, or when playing with matches or lighters. Here too, the best defense is a respect for fire and training in what to do if their clothes do catch fire. Their natural reaction is to run - which will make the situation worse. Stop, drop, and roll is taught as the correct action and has saved many lives in clothing fires. The moment clothes start to burn, stop where you are, drop to the ground, cover your face with your hands and roll repeatedly to smother the flames.

The risk of death from fire for Americans age 65 and over is two times greater than the risk for adults under 65, and hospital stays of more than 40 days are common for older burn victims. Thus, older people need to be especially careful with fire. People can become victims of fire by falling asleep smoking, either in bed or in a favorite chair, especially after consuming alcohol or taking medication. Ashtrays emptied before smoldering materials are completely out also start a number of fires in homes of smokers. Cooking is a major cause of fire injuries among older persons when loose fitting clothing is ignited as the wearer reaches over a hot burner, or slips and falls onto the stove.

One of the most important fire safety devices for the home is the smoke detector. After becoming generally available in the early 1970s, home smoke detector sales grew rapidly and the price fell, so that by 1991, almost 90% of the homes in the United States had at least one smoke detector, and they could be purchased for under $10.

Several studies have concluded that when working smoke detectors are present, the chance of dying from the fire was reduced by half. The smoke alarms currently in place have saved thousands of lives, but several problems exist. Twelve percent of the homes without detectors have more than half of the fires. It is also estimated that a third of the smoke detectors in homes are not working, often due to the fact that a worn out battery is not replaced. Another problem is that many homes do not have as many smoke detectors as are needed to protect the occupants properly.

To be fully protected and be in compliance with state laws, it is required that a smoke detector is placed inside and outside each bedroom and a smoke detector placed on all levels of the home including the basement.

Smoke Alarms - What You Should Know

Once You're Out, Stay Out

Once you have made your way out of a burning building, STAY out! Go to a safe place (preferably prearranged) far enough away from the building in case of explosion or collapse and perform a head count of those who were in the building with you (family members or co-workers). If someone is missing, it is critical that you inform arriving Fire Personnel. Tell them who and how many people are missing and where they were last seen. Do not go back in and try to find those missing!

Seek medical care if you are others who escaped from the burning building are injured. Keep in mind that the symptoms of lack of oxygen and/or exposure to toxic gases can closely resemble those of alcohol intoxication. Get immediate medical attention for them.

Seek shelter from the elements in a safe neighboring building, especially in the cold, rain, and extreme heat.

If you are not going to remain in the building, make sure your property is secure. Ensure the police are aware of the building being unattended. Lock up or board up open windows and doors.

Most fatal home fires happen between midnight and 8 a.m. when most people are asleep. When your smoke detector sounds, you may have less than 2 1/2 minutes to get out. Without an escape plan you have practiced, you may not make it. E.D.I.T.H. stands for Exit Drills In The Home.