SayHi is a free translation app that covers more than 100 languages and dialects for both iPhone and Android. SayHi is quick, easy, and uncluttered so you can converse without distractions. Just tap a button and start speaking.  The app allows users to have multiple ways of receiving translation services in seconds on their smartphone.

From receiving live translation from speakers and having documents translated, to being able to have a conversation in your native language,  SayHi allows the user free access to an accurate translation service right in the palm of their hand.

Tap to Talk feature allows the user to select the language of the speaker (Blue Mic) and their native language (Green Mic). By clicking on the blue mic your phone will transcribe the speaker's voice and process the speech into your chosen language. Once the speaker is done speaking or takes a pause the app will automatically create a written transcription of the speaker in a white text box, as well as a blue text box a translation.

Have a conversation in two languages and easily understand each other. With our growing list of languages and dialects you can talk with almost anyone in the world.  The Conversation feature allows a user to interact in real time with others regardless of their spoken language  Select both speakers' chosen language, and tap the mic icon to begin your conversation. SayHi will automatically translate each person’s comments into the other’s chosen language.

The image feature allows the user to take a photo of any physical or digital document and automatically translate and replace the language on the document to your chosen language. 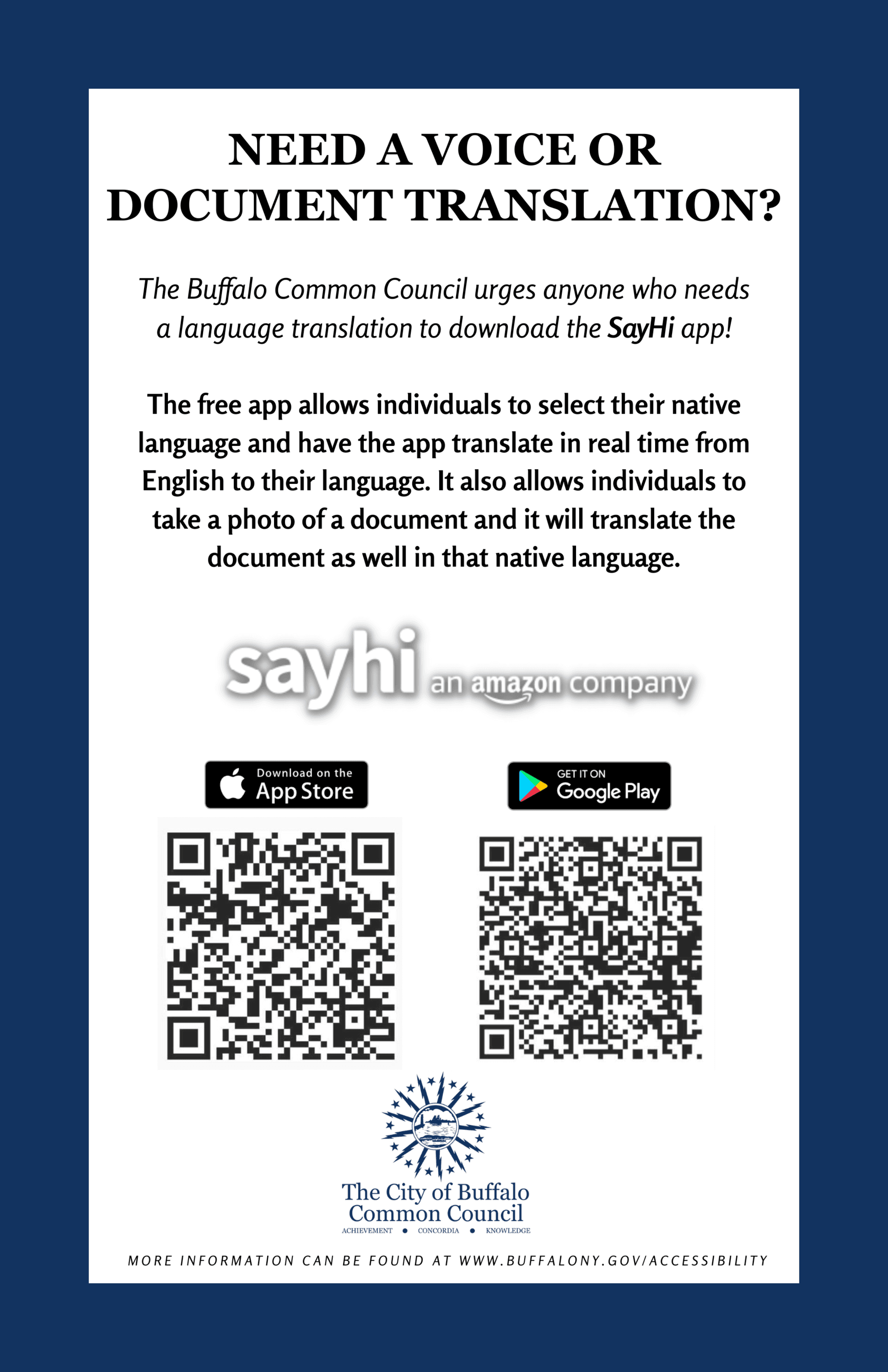 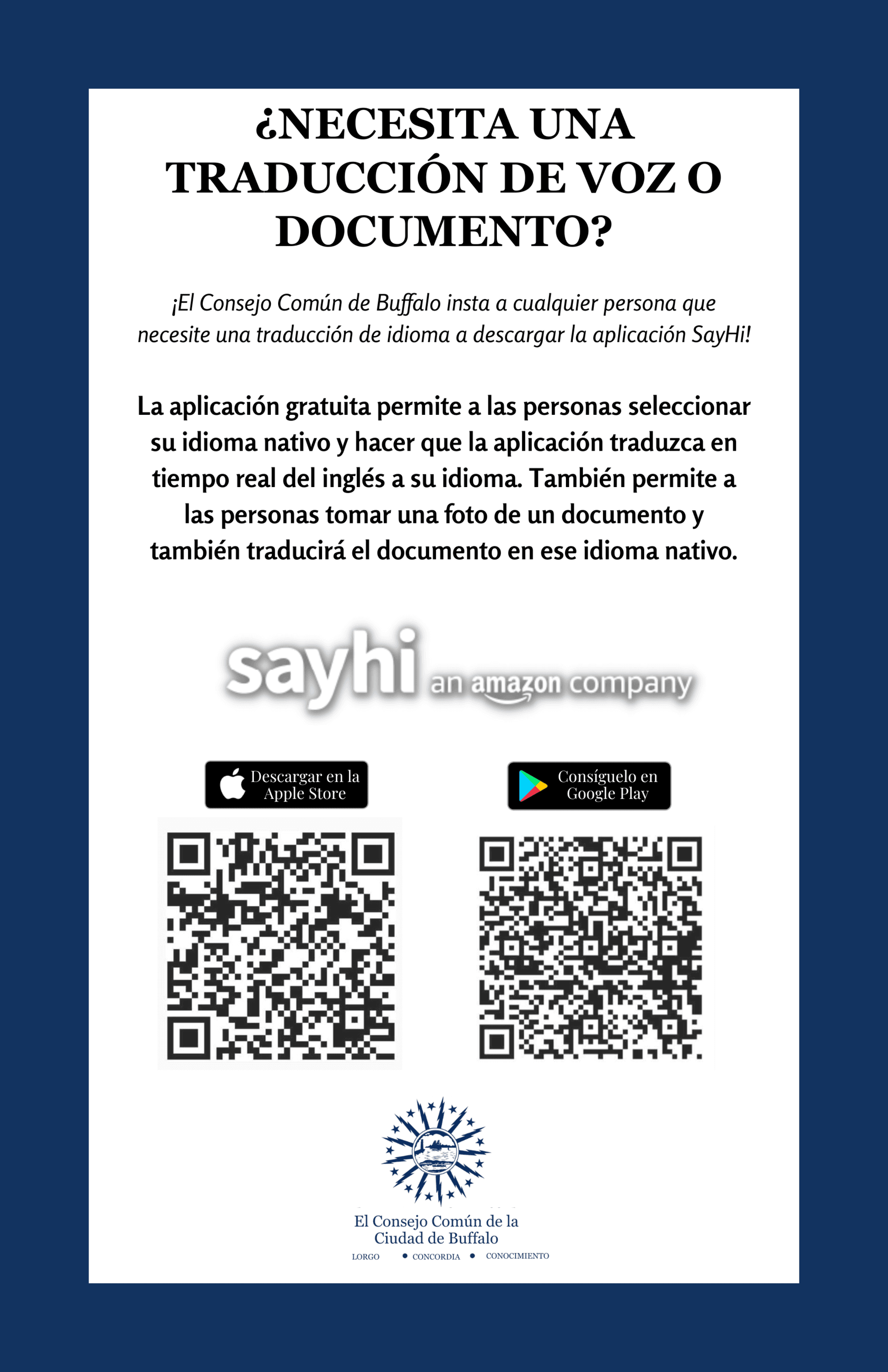