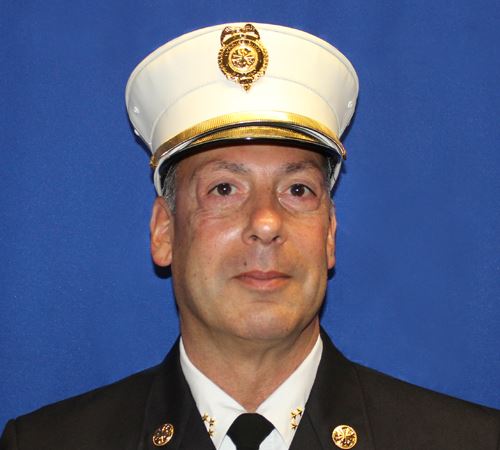 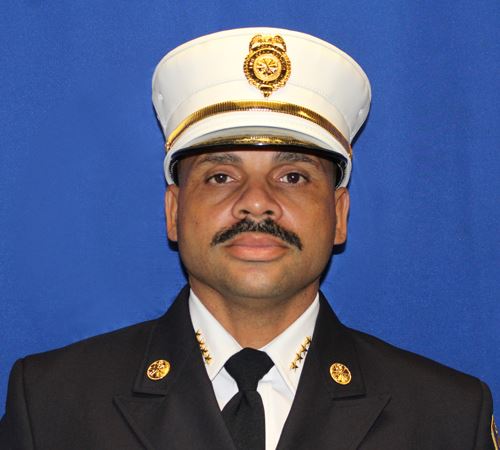 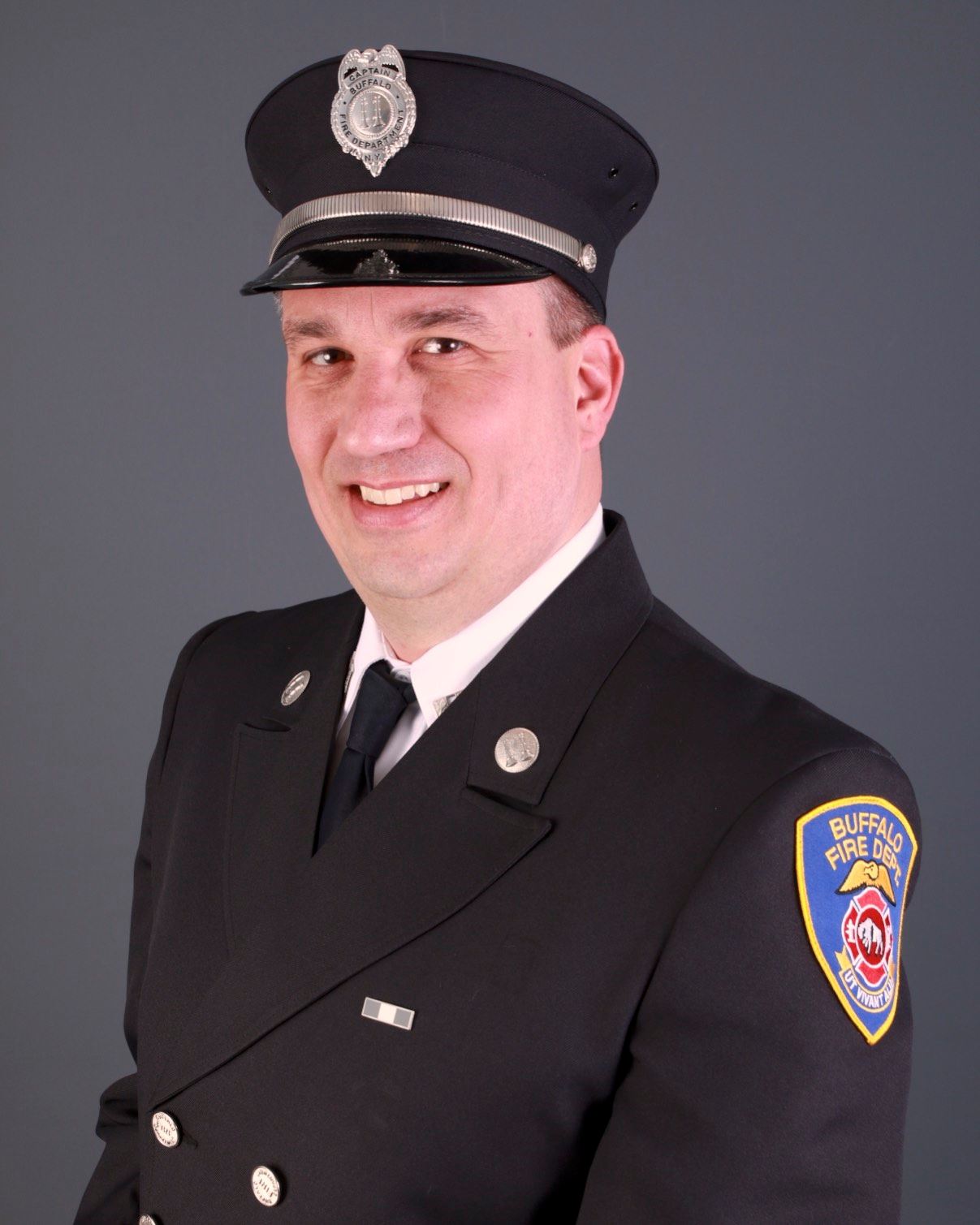 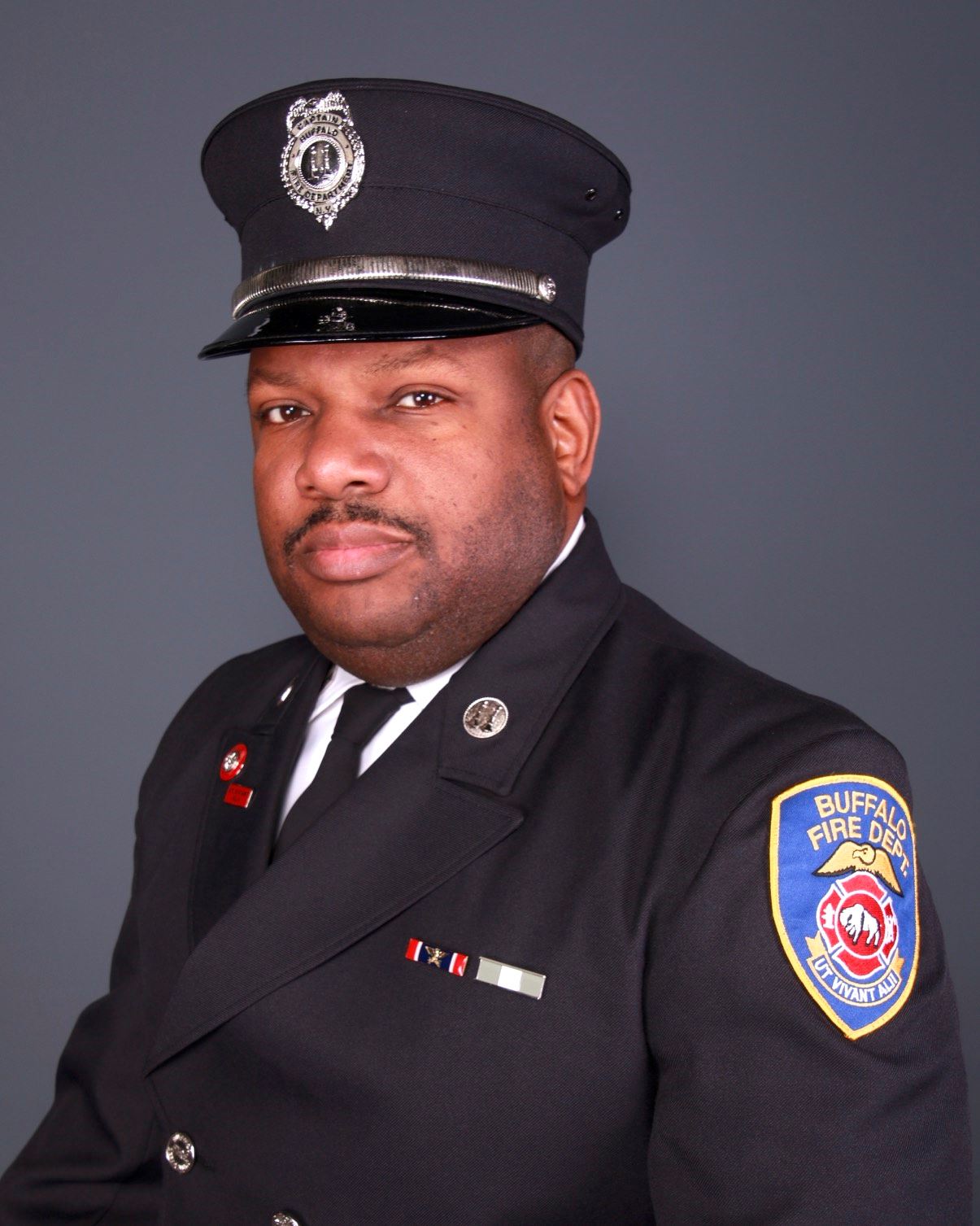 Fire Commissioner Renaldo is a 30 year veteran of the Buffalo Fire Department and a former Buffalo Fire Battalion Chief, employed from 1982-2012. He served on active duty in the United States Army for four years (1975-1979), before serving in the United States Army Reserve until 2014. During his tenure as Battalion Chief, he distinguished himself with hard work, dedication to duty and a strong record of performing complex emergency service and administrative work with a broad range of responsibilities from the direction of emergency operations, to review of administrative reports and payroll to ensure accuracy and completeness, to the coordination of overall training, including all aspects of emergency response, disaster planning and fire prevention and education.During his military career, Renaldo has received numerous individual awards and decorations for meritorious acts of bravery, including a Bronze Star, Meritorious Service Medal, Combat Action Badge (CAB), Afghanistan Campaign Medal, Global War on Terrorism Service Medal and many more. Renaldo has a B.S. in Criminal Justice, as well as a Graduate Certificate in Public Management from the State University of New York at Buffalo.

Deputy Commissioner Suarez has served as a Buffalo firefighter since 1991. He was promoted to Buffalo Fire Lieutenant in 2015.

He is a graduate of Erie Community College, with associate of science degrees in Fire Science Technology and Emergency Response Management.

Deputy Commissioner Barrett attended and completed over 100 state and federal classes at the NYS Fire Academy in Montour Falls, National Fire Academy at Emmitsburg Maryland, State Preparedness Training Center in Oriskany, and the Energetic Material Research and Testing Center in Socorro, New Mexico. He is currently working on completing dual degrees in Emergency Management and Paramedicine.