Joel Feroleto has served as the Council Member of the Delaware District since 2015. He received his Juris Doctor from the University at Buffalo Law School. He is an alumnus of Canisius College and Saint Joseph’s Collegiate Institute in Buffalo.

Mr. Feroleto has experience in both the public and private sector. Prior to becoming an attorney, he worked as a staff member to elected officials on the Buffalo Common Council and New York State Senate. As an injury attorney, he has appeared in various New York Courts from trial through the appellate level. Mr. Feroleto is also an adjunct professor at D’Youville College, teaching a class on Street Art and Social Activism.

Joel Feroleto is active in the community and has served on the Board of Directors at Housing Opportunities Made Equal (HOME), The Milestone Foundation, and Save the Michaels of the World. He also serves as the Area Coordinator in the Greater New York region for the National Italian American Foundation.

In 2015, he received the Sarah G. Metzger Award from HOME for his contributions to further human rights. In 2019, he received the Amherst Chamber of Commerce Community Revitalization Award for co-founding the Hertel Walls public art project. In 2020 Art Services Inc. recognized Mr. Feroleto with the Spark Award for Supporter of the Cultural Sector. In 2022, he was presented with the Marilyn GS Watt Alumni Award from the Communication Department at Canisius College. This award is given to an alumni who meets four criteria: career achievement, communication-related community involvement, professional commitment, and previous honors and awards. 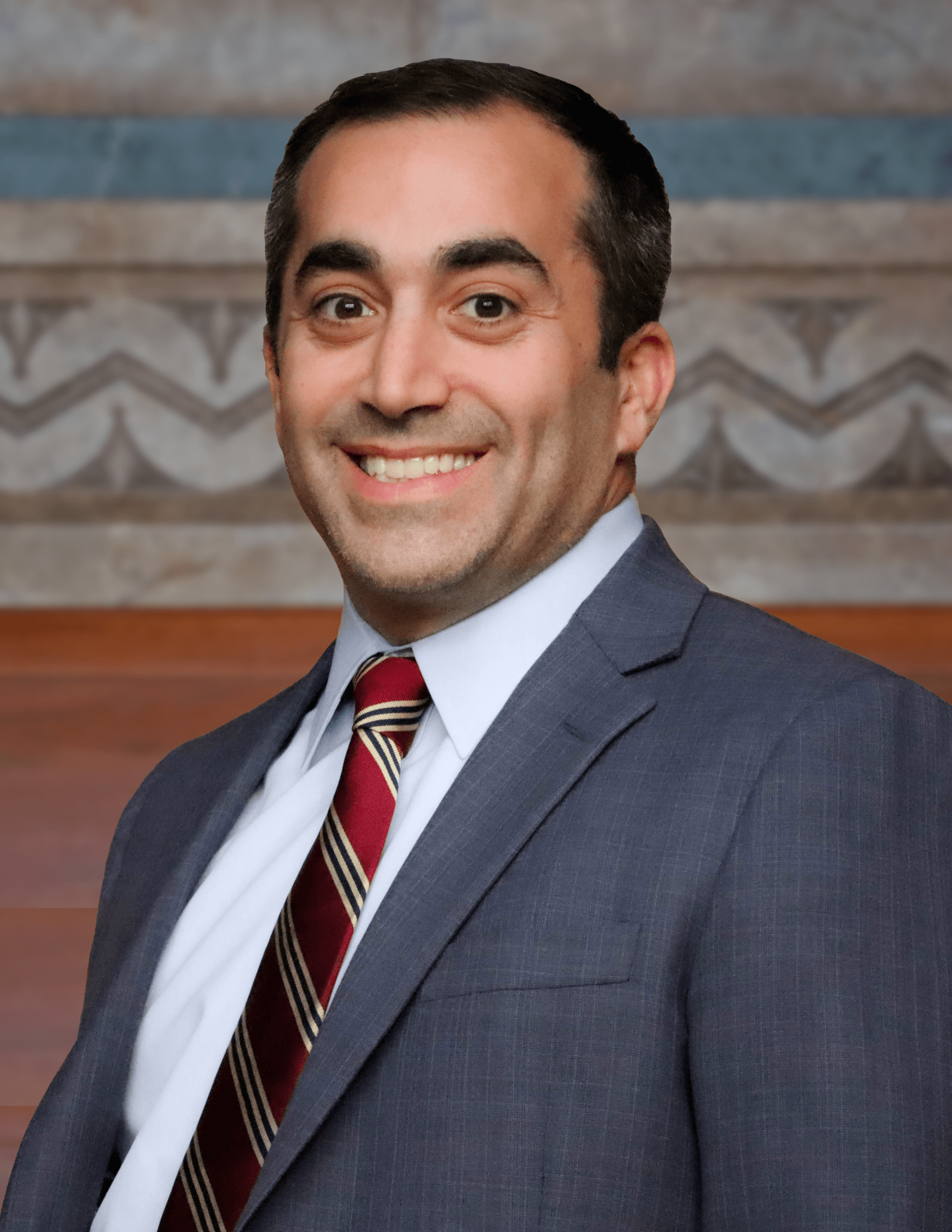